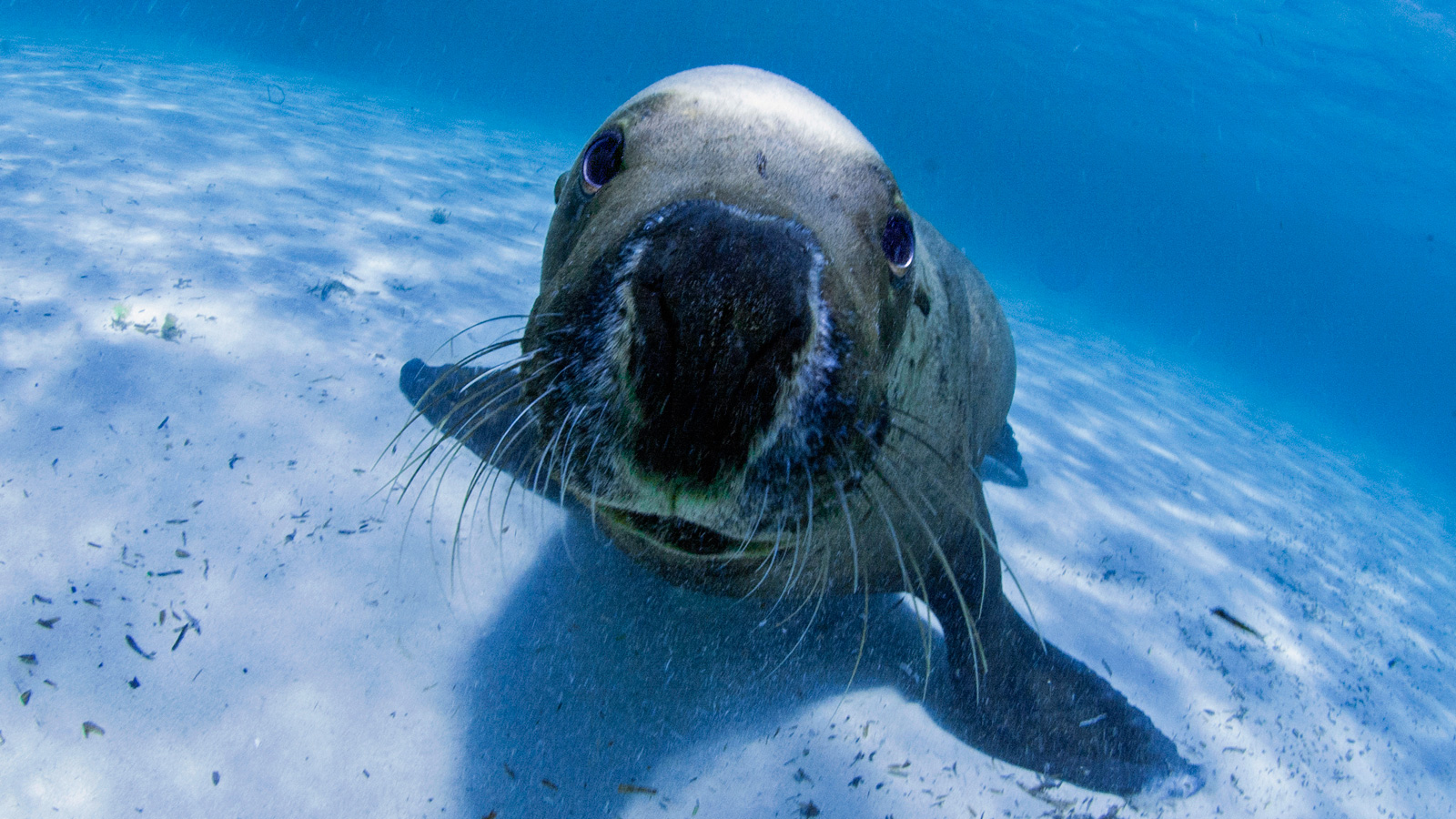 Share
Lying on a rocky outcrop in the Sea of Cortez was a sight that haunts me to this day: A sea lion with strands of fishing net slicing into its neck like a garrote. Even from 200 feet away I could see exposed red flesh and imagine the animal's anguish.

Help was beyond my control. I'd arrived at that seascape aboard a boat packed with people who'd traveled thousands of miles to scuba dive in the Mexican water. Besides me, no one was interested in taking a detour to help the sea lion.

More than 20 years later, I can still envision that suffering creature and I still regret that I was unable to prevail upon the group to somehow relieve it of its pain.

One day recently, however, a friend's birthday request led me to discover a way to help other sea lions. Rather than giving her a traditional gift, my friend asked me to make a donation on her behalf to the Marine Mammal Center in Sausalito, California.

The group's website said that the organization had rescued more than 18,000 sea lions and other marine mammals in the San Francisco Bay Area since its creation in 1975. Among the rescued animals were sea lions that had been attacked by sharks, others sliced open by boat propellers and still others ensnared in fishing nets.

My $500 tax-deductible donation might well have helped a sea lion caught in a stranglehold of fishing line. Making the contribution has made me feel better about the creature I wasn't able to help so many sunsets ago.