A Reprieve for Muir Woods 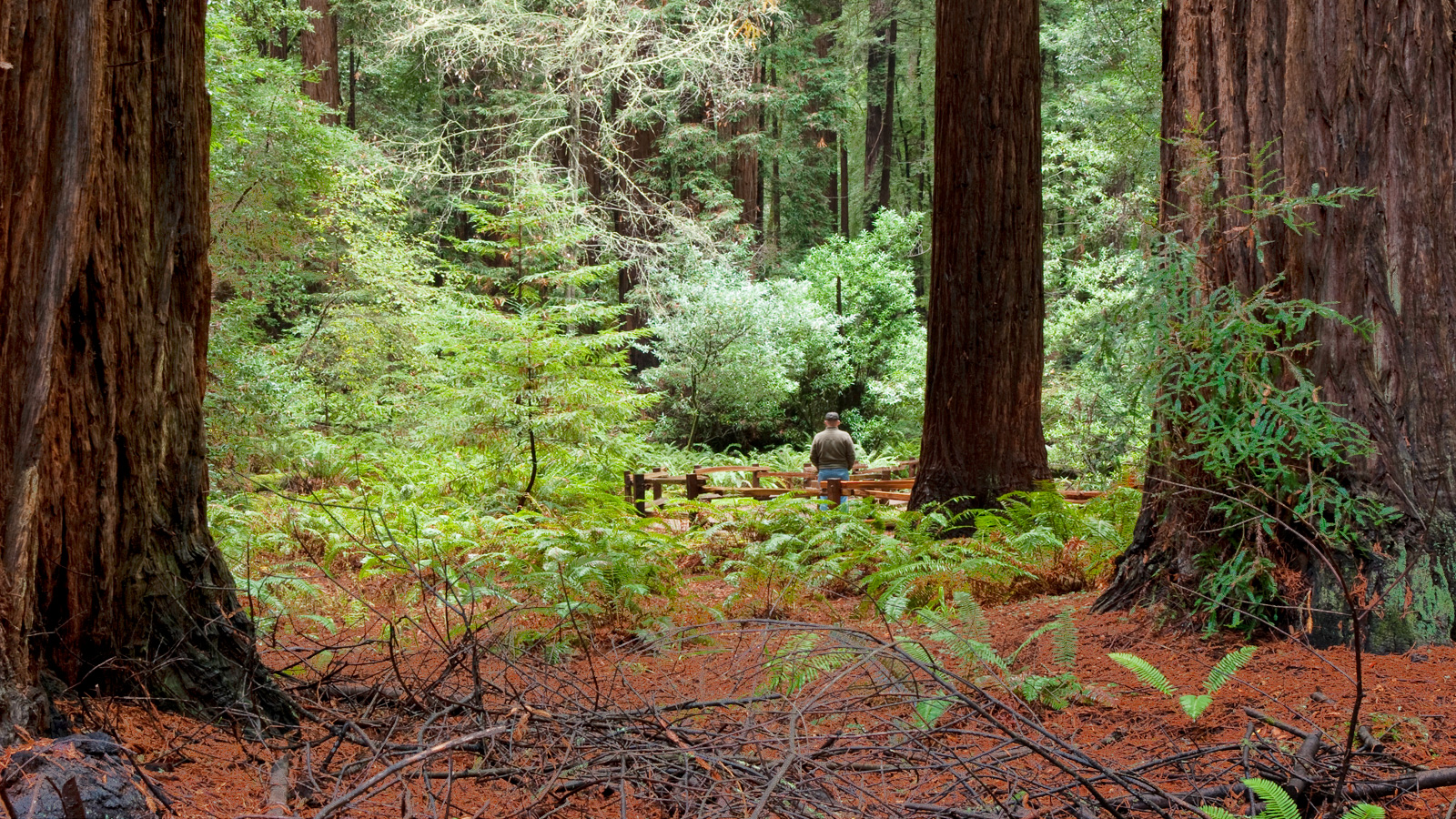 Share
Gold found in California in 1848 drew fortune seekers to the state like a super magnet dropped on a floor strewn with ball bearings. By the end of the next year, “forty-niners” had reached California from every state in America and countries as far away as China and New Zealand.

And as quickly as the miners arrived, loggers fell the state’s magnificent redwood forests to supply lumber for the hotels, saloons and other structures that served the new arrivals.

Twenty miles from my San Francisco home stand a grove of survivors—coastal redwoods that were already hundreds of years old before 19th-century pioneer John Sutter found a few flakes of gold at his sawmill a hundred miles east and the gold rush was on. These redwoods rise more than 10 stories from the forest floor in a 554-acre area named Muir Woods National Monument.

The trees are supposed to be protected for eternity under the watchful eye of the National Park Service. But budget cutbacks recently pressured the federal agency to consider a proposal that would have allowed 10,000 tourists a week to be bused into the woods, threatening the forest, its fragile creeks and its down-stream wetlands.

I love to stroll Muir Woods and the thought of them being ravaged by busloads of tourists sickened me. As an attorney, I joined the legal fight to protect the woods, volunteering last year and this with other activists and environmentalists. I’m delighted to say that together we were able pressure the National Park Service into accepting a settlement that will help safeguard Muir Woods as well one of the last native Coho salmon spawning areas in the Golden State.