A Safe Haven for Abused Girls 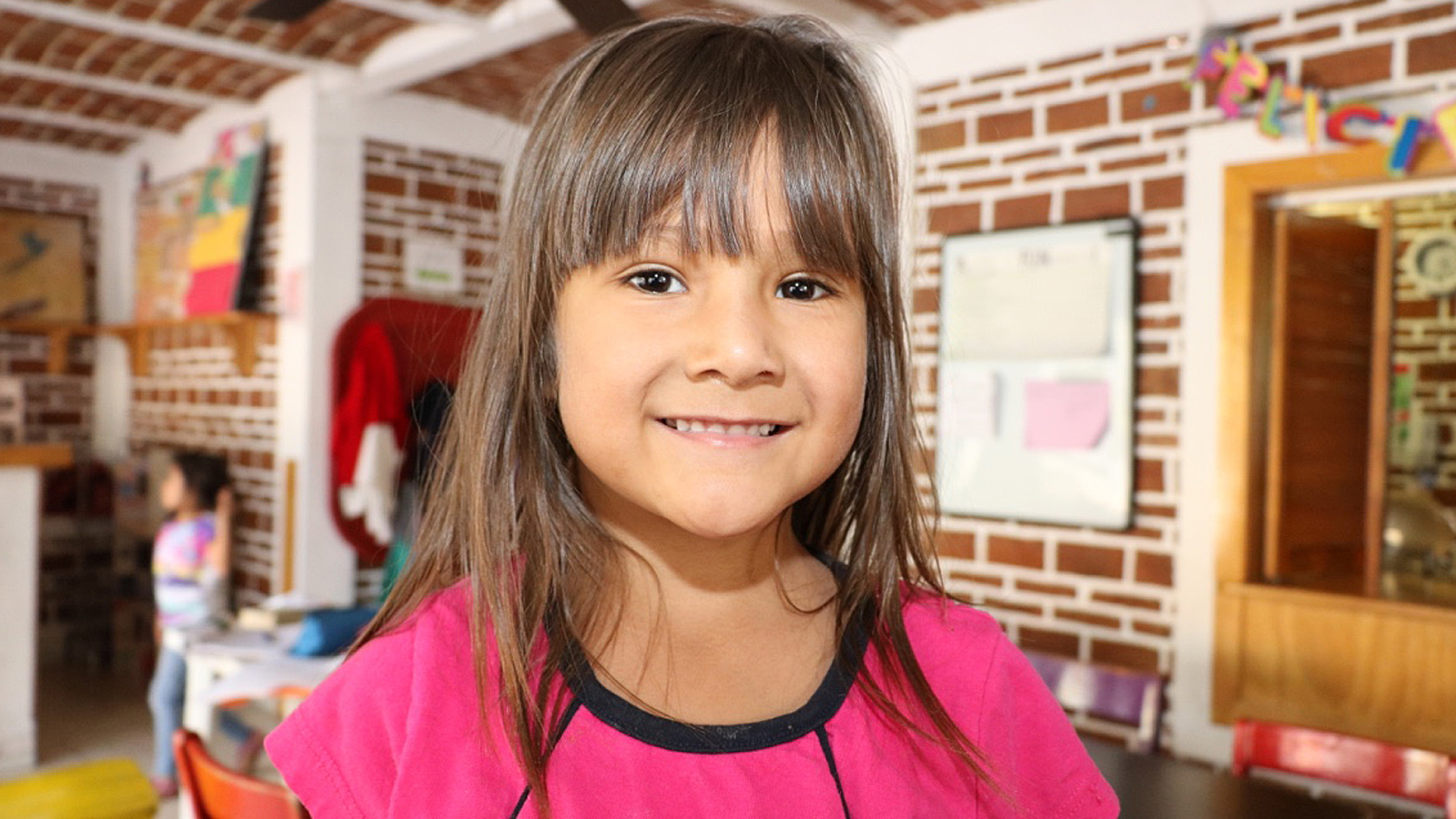 Share
The girls at La Ola Casa Hogar are safe now. Established in 2010 by a retired American doctor and his nurse wife, the shelter in San Antonio Tlayacapan, Mexico, is a love-filled home to more than 20 girls who had been neglected, orphaned or raped by family members.

On a sunny day not long ago, some of the youngsters played on swing sets, the weather still too cool for the swimming pool within the protective walls of the La Ola compound. Inside the house they shared, more girls filled in coloring books as staff prepared a holiday meal.

Among the children rescued by Bob and Becky Plinke: Valeria (pictured), who was born on a sidewalk while her prostitute mother smoked crack (at age 2, mom tried to sell Valeria for US$25 to buy drugs); Milagros, who was a beggar at 6 and seemingly destined to be a hooker like mom a few years hence; Yoselin, 18, and Karla, 17, sisters repeatedly raped by their father and uncle since the age of 8. Yoselin and Karla are now in college.

The girls were brought to La Ola and placed in the care of the Plinkes by Mexican authorities. The Plinkes thought they'd be retiring after years of work in an emergency room. But the need for someone to come to the aid of the girls nixed that idea.

I arrived bringing what Bob said La Ola needed just then: Several large pots and pans, and a space heater. I also brought notebooks, pens and Crayons, because I figured at least some of the girls would like them. I left after a good chat with the Plinkes.

"A life not lived for others is not a life," Mother Teresa once said. I recalled that quote as I left La Ola and smiled as I thought, You'd be preaching to the choir here, sister.