From War to What? in Berlin 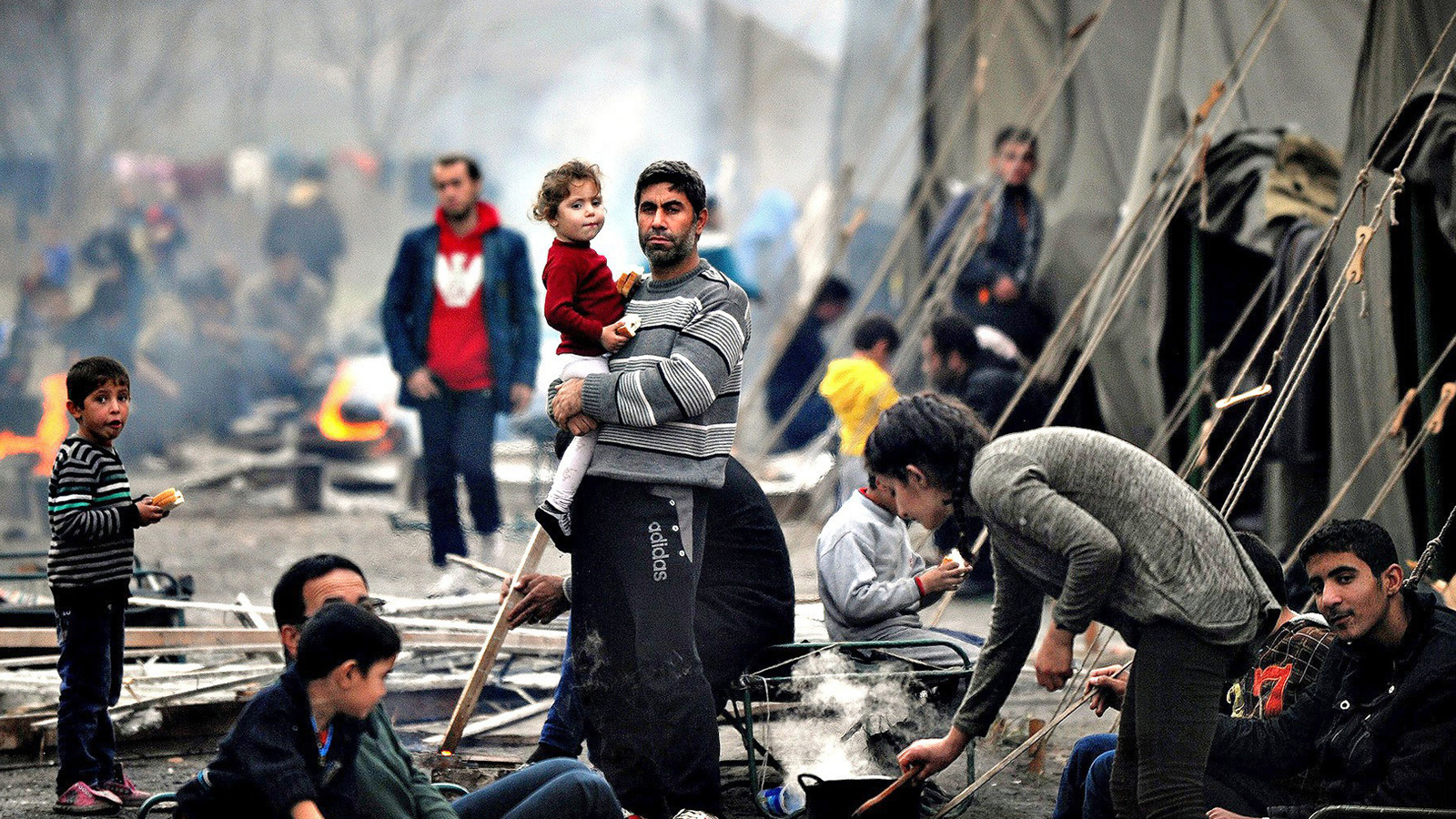 Share
It was 3:30 p.m. as I boarded a train in Berlin hoping it was bound for the airport.

It was a cold fall day and I was discouraged. Millions of people were fleeing bloodthirsty Islamic militants hell-bent on conquering Syria, Iraq and other countries. Thousands of the refugees managed to escape the barbarians to Berlin with little more than the clothes on their backs.

I was eager to help them before returning to my life in America, but so far I’d had no luck. The flood of war refugees into Berlin had put many of the city's residents on edge. My efforts to discuss the plight of the displaced people were met with disdain. Many Germans begrudged their government for allowing so many of the refugees, including those pictured here, to enter Germany.

I looked past the controversy. I wanted to help these people who suddenly had no home and had no choice but to flee their countries in the face of invaders whose barbaric practices included burning alive some of their enemies, crucifying and beheading others and making sex slaves of their enemy’s wives and daughters.

A woman carrying grocery bags boarded the train at the next stop. As she settled into the seat beside mine I saw fear in her face. I asked her if she was okay—she said she was—and she confirmed that, indeed, the train would be making a stop at the airport.

After some chitchat she said what weighed heavily on her mind: She’d fled her home in Syria nearly penniless, without time to say goodbye to loved ones and terrified of what the future had in store for her.

I felt her pain. As the woman rose to leave, I put $200 in her pocket and told her it was for her and her children. She hugged me and thanked me profusely. And then she was off to another train that would take her to the refugee camp that was home for now. And I continued my journey back to America and the nice life that awaited me there.