No ‘Gay Paree’ for LGBT Youths 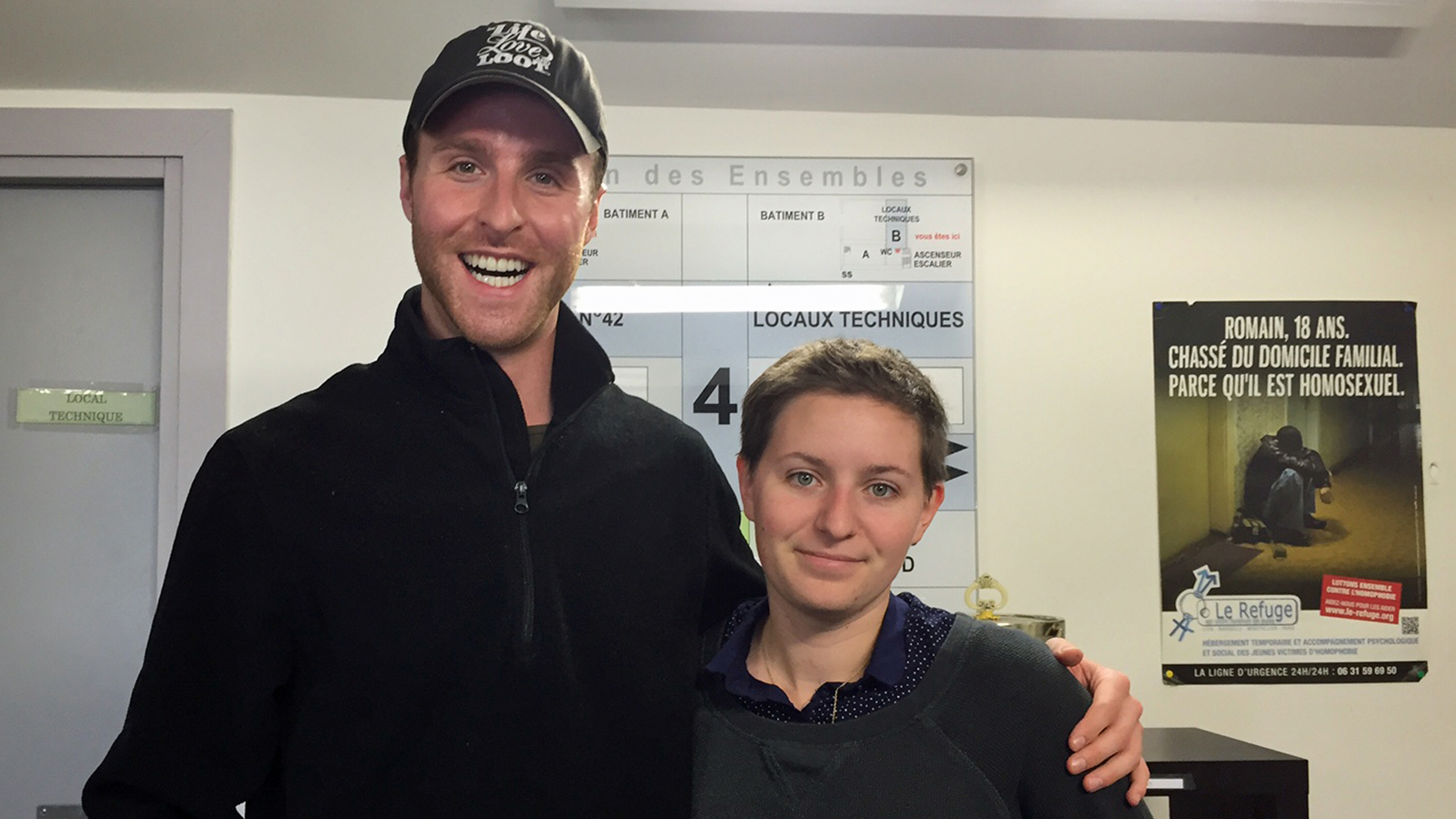 Share
Although Paris earned the moniker "gay Paree" for the open-mindedness toward sex and sexual identity that existed in the French capital a century ago, the city is notoriously intolerant of its LGBT community today.

So bad is this intolerance that it's left many members of the community homeless and destitute—in short, in need of a shelter that provides hope as well as housing. In Le Refuge, they can find both.

Le Refuge shelters and assists LGBT youth who have been abandoned by their families or otherwise discriminated against because of their sexual orientation. I had the chance to visit the shelter in October 2015; the photo shows me beside one of Le Refuge's volunteers. The residents I spoke with wanted to know what it was like to just be themselves and to not to live in fear for being gay.

I am from San Francisco, California, one of the most LGBT-tolerant cities in America, and I spoke from the heart on topics that included ways to convert crisis into opportunity and how to live a healthy and prosperous life regardless of the adversity and injustice society serves up. I buttressed my encouragement with a modest financial donation to Le Refuge.

Mine weren't the only eyes in the room that were wet with tears as I was hugged and thanked by every person I spoke with for taking the time to engage them and, I hope, empower them in a society where kindness—even from a stranger from a distant land—can save an individual's life.