Being Human for Orphans With HIV 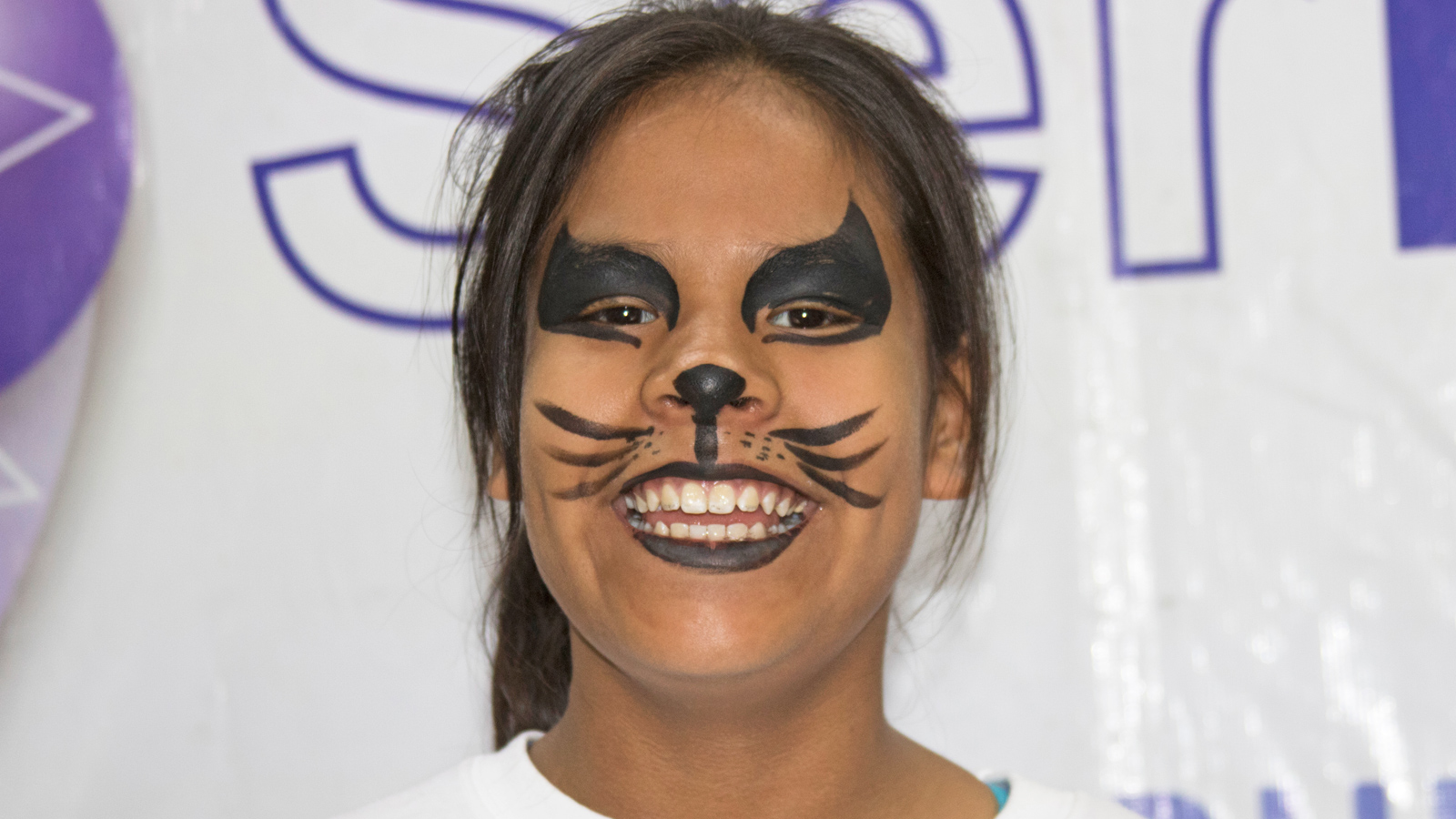 Share
Love is a mystery, so the saying goes. Perhaps. But there's nothing mysterious about kindness. Kindness is a magnet that attracts the nicest people. Kindness brings out the best in us.

I say that without a sliver of doubt, because it's been my experience that no matter where my travels take me I always encounter someone eager to help me "do my thing." And my thing is performing acts of kindness outside of my affluent home country.

It's because of that history, repeated countless times in dozens of countries, that I asked KindVisitor.org co-founder Stephen Myers to accompany me on a 24-hour trip to Mexico City last weekend. I had no doubt the trip would be productive despite the big time crunch.

My modus operandi is this: Head from the airport to a hotel and ask a receptionist or concierge if he or she knows of any good local causes. And, every time without fail, the person I've asked has had firsthand knowledge of a worthy local cause or has steered me to another hotel employee who did.

This past Saturday, the hotel was the Historico Central and the hotel employee was concierge Saira Arias—kudos to you if you noticed that her last name is her first name spelled backward. Kudos to you if you guessed (correctly) that she was young and energetic and had brown eyes that sparkled with joy.

"I can help," she said with pride and a big smile. "I've volunteered for three good causes." With those words, Saira began typing furiously and stared with predator-like intensity into a computer monitor. She only broke engagement with her computer to place calls to confirm that a business was open. It was wonderful to watch Saira behave so kindly.

After an hour, Saira printed out a smart chart displaying the names, addresses and phone numbers of 11 shelters that she could vouch for. All served different communities. Among them: abandoned seniors, at-risk street girls, blind people born into poverty, sexually abused children, drug addicts trying to get clean, and orphans with HIV.

I like to think of KindVisitor.org as being a guide for traveling kindly. Read the kindness stories here and they will, by example, help you perform kind acts while abroad. You needn't speak the local language or know the local customs. Kindness is universal.

People such as Saira Arias are like tour guides. But instead of providing info about museums or holy sites you'll only be glad to have seen, they provide you with the addresses of people and/or animals in peril that will be profoundly grateful that you took the time to visit them. You won't be glad to see them. You will be thrilled. The time spent with your kindness partner will be better than time spent at any attraction. That's the truth.

Not that you have to choose between visiting a museum and spending time with people and animals whose lives may depend on kind visitors—unless you're in a gridlocked city of 21 million people and you've got to be back at the airport in less than a day.

Stephen and I wanted to help all of the shelters on the list, but the children who lost their parents to AIDS and who themselves were born with the AIDS virus spoke the loudest to us. After Saira placed a call on our behalf, Stephen and I were off to the nonprofit organization SerHumano.

We were met by Executive Director FernandoRergis Ramirez. SerHumano, he said, provides housing, meals, social activities, medications, classes—everything it can for the 32 infected children, ages 6 months to 18 years, in its care. At times up to 100 volunteers give of themselves to the children.

The government won't acknowledge that children with HIV exist in Mexico, so it doesn't provide them with the antibiotics and other drugs they need. The shelter and its sick, parentless children depend nearly entirely on the kindness of strangers for those drugs and nearly everything else they receive.

Fernando led us past dorm rooms with bunk beds and into a room with desks and computers for the children's use. Walls boasted cheerful paintings by the kids. All the while we looked around music and the happy voices of singing children resounded throughout the facility.

Eventually we arrived at two rooms where children, many with colorfully painted faces, sang along to music that poured from a boom box. A handful of volunteers led the festivities, and cake and lemonade were passed around. A boy gave Stephen and me each a cupful.

Standing amid the radiant children you would never have suspected that they were infected with a deadly disease that had robbed them of their moms and dads slowly and terrifyingly one at a time.

Stephen and I listened to Fernando describe the kids' needs and grew excited together as we realized that there was one need we could meet that would be greatly appreciated—one, in fact, that was necessary for any of the children to be able to attend school in the fall.

Stephen, a SerHumano employee and I took a taxi into dreadful traffic and eventually arrived at a clothing store. We returned to the orphanage two hours later with 24 school uniforms. The sight of little pink T-shirts and maroon sweaters for girls and sky-blue T's and Navy sweaters for boys, all nicely laid out on the store counter, frequented my dreams last night.

Stephen took tons of photos at SerHumano, which translates to "Being Human" in English. Our pick of the litter is the photo you see here of the cat-girl. May her life be long and filled with joy.


Postscript: The following poem is one of my favorites. It cries out to be placed here, and so it is. "Roll the Dice," by Charles Bukowski: