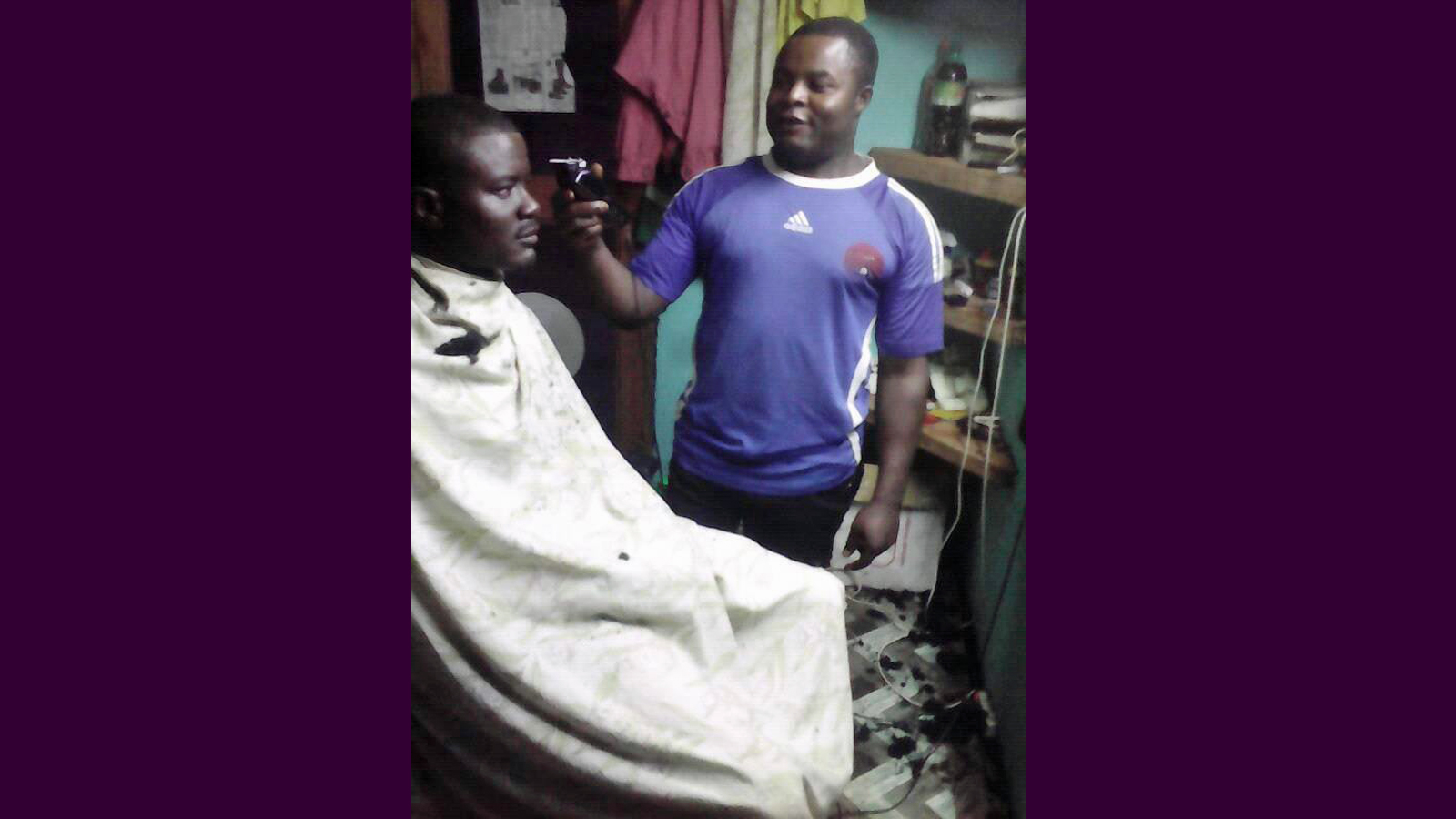 Share
After living overseas for over two decades, I returned home to Cameroon in 2012. I was very much a visitor because so much had changed while I was cruising the world, building my career.

At my mother 's funeral in 2011, I noticed a young man who was terribly grief-stricken. He was in tears and seemed so inconsolable. He had perhaps four people around him just to calm him down. The closer I looked, the more obvious it was to me that he was not a member of our family. I wondered why he was so grief-stricken.

When I enquired, I was told that he was one of my mother's many Godsons and Goddaughters and that his name was Nji Mukom. In a conversation with him later, Nji told me that it was thanks to my mother's kindness that he was able to finish elementary school. I asked him how that was possible.

He said, "Each time my father failed to pay my tuition, your mother came to my rescue. Without her contributions, I wouldn't have finished school."

During other conversations with Nji, I discovered that his fledgling barber-shop business was in need of some financial investment. To ensure that my mother's legacy of kindness did not die with her, I did something I had not planned on doing. Upon leaving Africa, I gave him a non-refundable loan of 50,000 FCFA as a way to pass on the torch of kindness from my mother.

Lately, I heard the young man did put the money to good use and that his business is continuing to grow. Hopefully, he will make it and some day extend that torch of kindness to other unknown entrepreneurs.