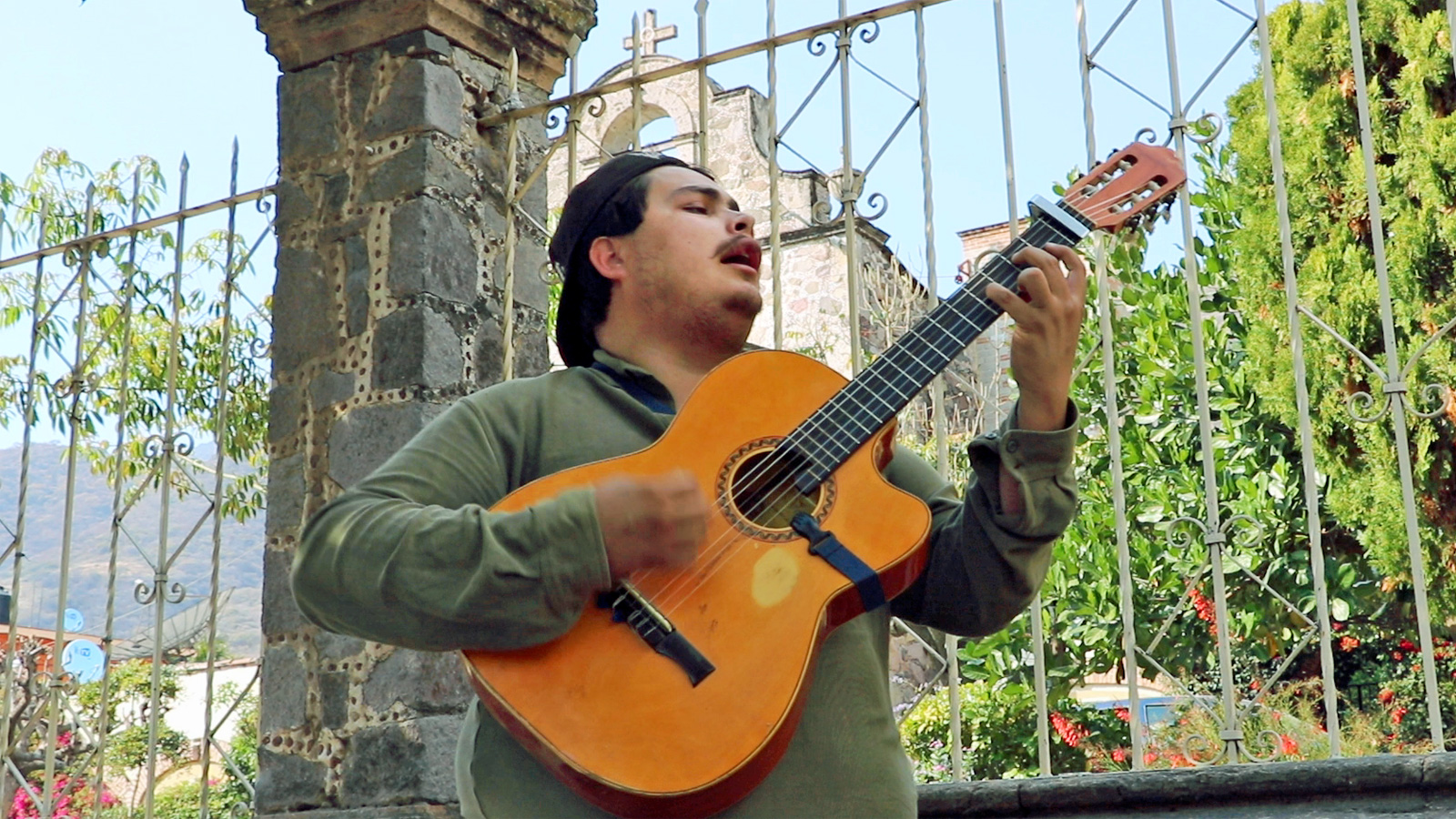 Share
I was 24 and sitting alone in a cantina in Ensenada, Mexico, when a trio of mariachis took me for an easy mark, saddled up to my table and belted out “Cerca Del Mar,” “El Reloj” and “Amor Amor.” The lyrics were Greek to me but I knew the voices of all-powerful gods when I heard them. Could these men sing!

The songs stirred my soul like Zeus’s wand. I wanted to remember their names forever. I rifled my pockets for a pen and wrote them down. That was 31 years ago.

When mariachis now ask if I have a request, I say, “Cerca Del Mar,” “El Reloj” and “Amor Amor” to appreciative looks from prideful musicians. But no one has sung the songs like the gods in mariachi attire I encountered in Ensenada in ‘84.

Imagine my surprise when I was strolling through the plaza in Ajijic, Mexico, in 2016 and heard the voice of God—a god, anyway—coming from a dude wearing a baseball cap backward and sporting scraggly facial hair. His name was Esteban Olvera and he lived in nearby Chapala.

His voice, accompanied by the mournful notes of a guitar he played, to me sounded an awful lot like the voice of Luciano Pavarotti, the legendary Italian tenor. I hurriedly set up my camera on a tripod and videotaped Esteban for possible posting on YouTube.

Except for polite applause, most of the crowd of 40 or so within earshot of Estaban gave nothing to him when he finished a set of eight songs. I told him that he had a wonderful voice, got his particulars and gave him 1000 pesos—or $54. He said it was the biggest tip he’d ever received and shook my hand.

For the flashback to my youth and the enjoyment I received from his performance, the thousand pesos were worth every centavo.