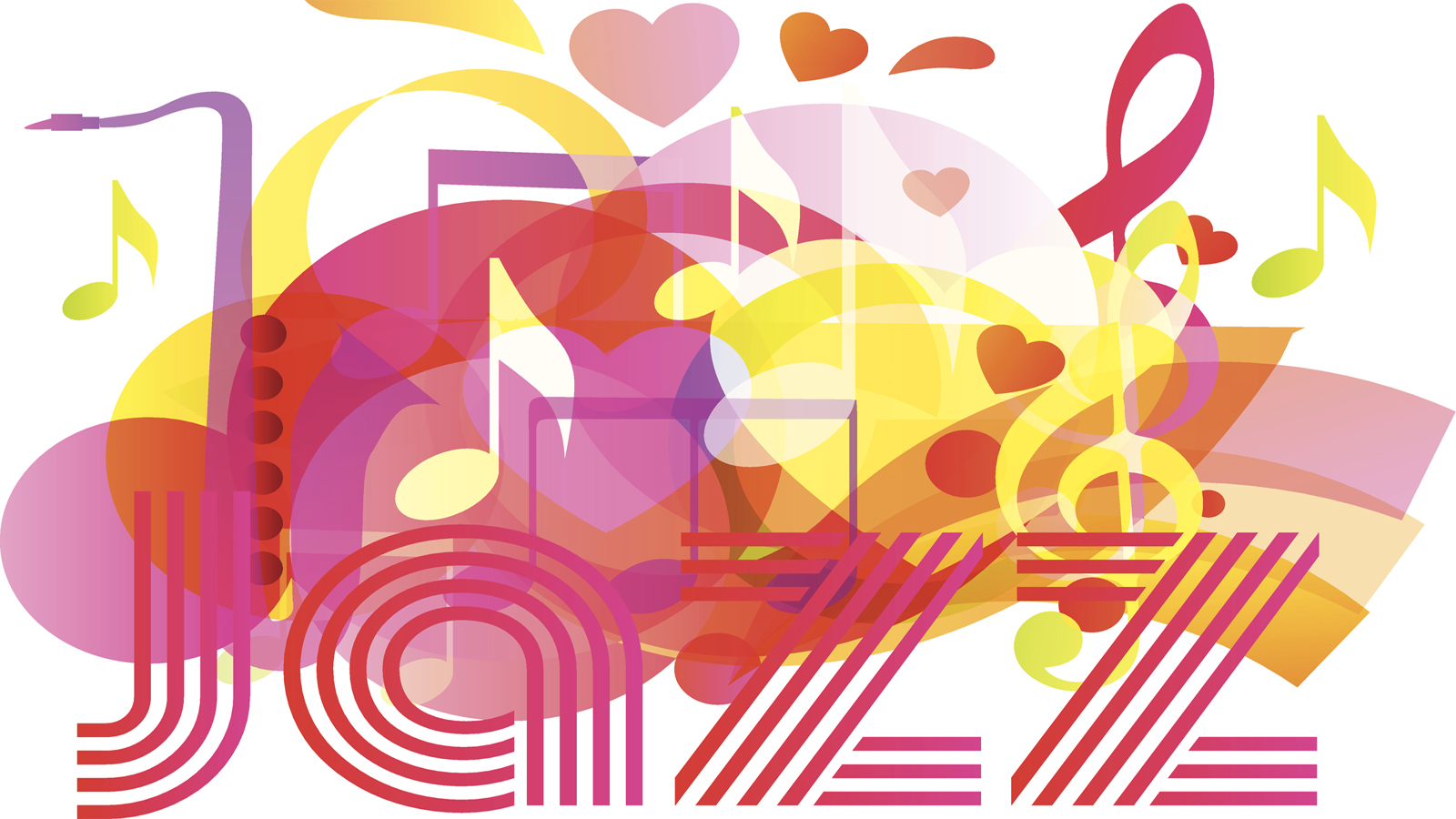 Share
I love traditional jazz. It's the style of jazz played by Louis Armstrong that developed in New Orleans at the start of the 20th Century. Many people know it as "Dixieland" or "trad jazz." Popular tunes in this style include "Basin Street Blues" and "When the Saints Go Marching In."

Keeping trad jazz alive is important to me and many others who've not only listened to it but performed it for years (I believe my trad-jazz banjo playing helped get me into Stanford’s medical school, but that's a story for another time).

Before the musicians got a chance to fulfill their performance obligation, Jan and Ellie, Dominic and MJ Ruggieri of Shingle Springs, Calif., and my wife Cat and me of Fair Oaks, Calif., bid a total of $1,500 at another STJS jazz-camp fundraiser to purchase a performance by wonderful paino player Jason Wanner. That money was also earmarked for the STJS's jazz camp. Wanner had attended the weeklong camp many times and has since become a camp professor.

Having four outstanding musicians to perform as we wished, Cat and I, Jan and Ellie, and Dominic and MJ decided to organize a public concert, with ticket proceeds and donations to go the jazz camp. Joining the musical foursome were bass player Shelley Denny and drummer Ron Jones, who agreed to perform free of charge.

The auction winners decided to hold a public concert showcasing the six musicians. We promoted the concert online and with flyers. I'm pleased to report that it was a success: ticket sales and donations added to the $2,500 bid to acquire the musicians' performance, raised $5,725. That amount will help sponsor 90 young musicians scheduled to attend this year’s trad-jazz camp.

Among those who will attend the camp is former camp attendee Parker Rice, a high school junior, who plays the clarinet so well he could turn pro right now if he wanted.

Looking back at the concert and the other support we provided, the six of us feel that we have accomplished something significant: to keep the music we love alive.