40 'Greybeards' and One Golden Jaguar 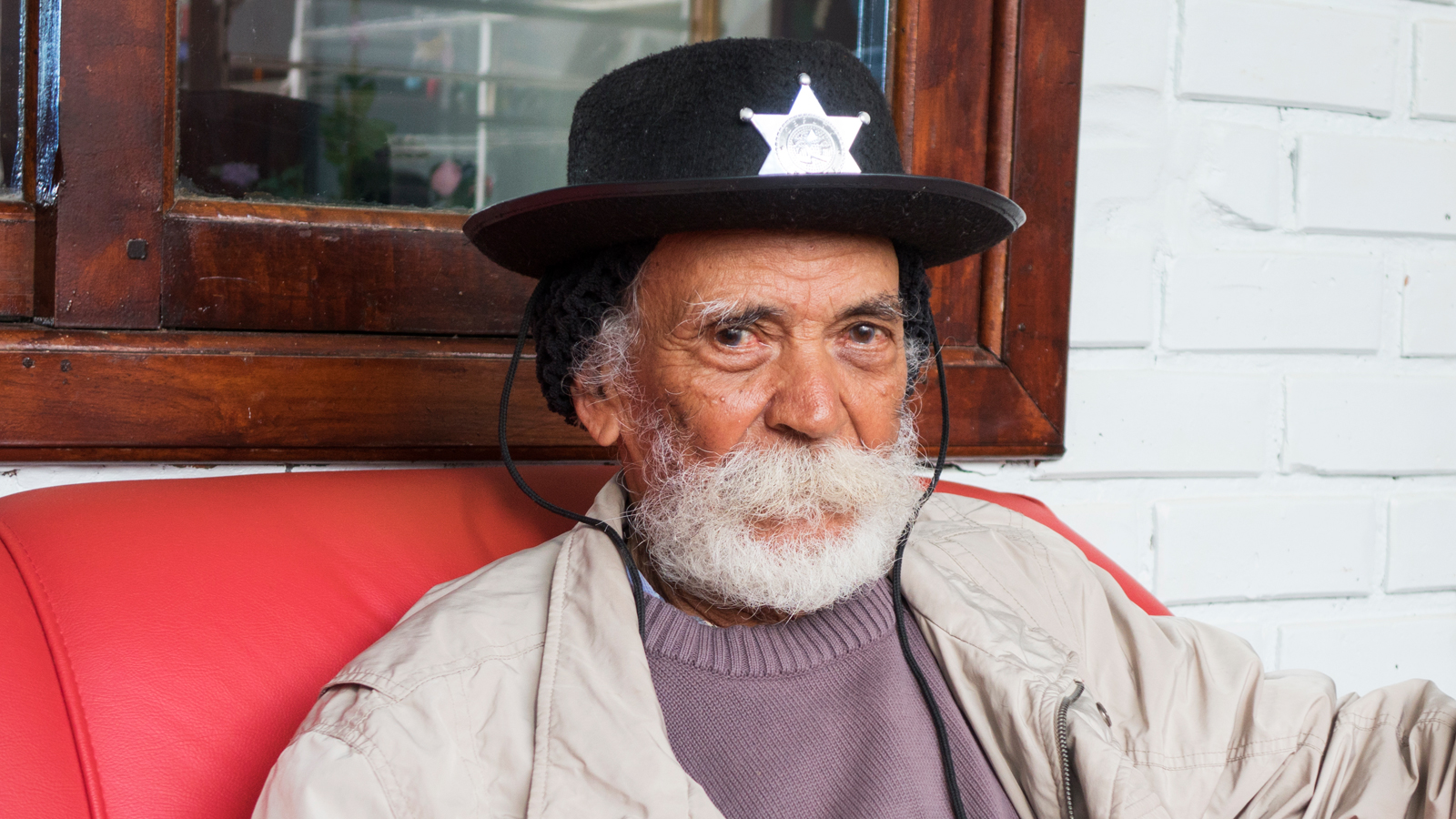 Share
Geraldo was 91 when social workers found him living alone in a tin shack in southern Brazil, dirt for a floor, no water or food in sight. Now 96, the former laborer is served three meals a day, sleeps in a bed and is alone only when he chooses to be.

Geraldo is one of 40 residents of Lar dos Velhinhos, the Home for Greybeards, a nursing facility in Foz do Iguaçu. The city of 265,000 near both the most spectacular waterfalls on Earth and the planet's largest hydroelectric plant is second only Rio de Janeiro in popularity with Brazil's foreign visitors.

The city is characterized by tourism and its cultural diversity, with about 80 nationalities represented from all corners of the globe. Which is wonderful unless, like Zina, you suffer from dementia so severe you can barely speak.

"And when she does, no one can understand her because she speaks Russian or whatever and no one here can talk her language," Veridiana Menezes, an English-speaking social worker, told me during a visit. Zina is one of 10 women at the nursing home, and no one there knows anything about her history except that authorities dropped her off 12 to 15 years ago and she never left.

Likewise, Daniel had been a mystery, Menezes said of a former resident. He'd been living on the streets and arrived at the Home for Greybeards at age 62. He rarely said a word and never spoke about his past.

Then one day Daniel suffered a stroke and was taken to a hospital, where he believed he would soon die. That fact, Menezes said, moved Daniel to tell a nurse that he was from the city of Cascavel and had five sons.

The nurse called the nursing home, which made some calls to Cascavel and soon one of Daniel's five sons drove the 80 miles separating the city and the hospital and the son and his dad left together, never to be seen again.

The sons had no idea what had happened to their father, Menezes said. He'd just stopped communicating with them 15 years earlier.

"His return to his family," Menezes said, "it is one of our rare success stories."

The nursing home's residents range in age from 60 to 96. With the possible exception of Daniel and Zina, all were homeless upon arrival or their families so poor that they were not able to care for their elders. Half of the residents at the nursing home suffer from dementia.

The municipality pays 50 percent of the facility's costs, Menezes said, leaving the staff struggling to cover the remaining costs through donations. What exactly were their expenses, I asked, and began jotting down a shopping list. The list ran to 32 products that included laundry detergent, shampoo, diapers, bleach, sugar, milk, meat, aspirin and latex gloves.

With the list in hand, my wife Susan and I announced we had some shopping to do. We'd arrived at the nursing home by taxi from our hotel near Iguaçu Falls. At our request, the driver had attended the meeting with Menezes. The driver said he'd take us to a supermarket that had all of the items on the list. And off we went.

We returned to the nursing home an hour later with items that filled most of the taxi's backseat and trunk but cost only US$161—a fraction of what we'd have paid in the USA, our homeland.

Menezes and another staffer hugged Susan and me after we delivered the goods. Nearby, a resident looked at the commotion with a grin. He wore a black hat with a silver star pinned to it. I asked if I could take his picture.

The man didn't speak English but sat upright and posed for my camera. Creases in his cheeks announced that there was a smile under his huge mustache. Minutes later Susan and I were back inside the taxi, off to a restaurant for dinner and then to our hotel.

Some people believe good things come to those who do good. I don't know about that, but I've always thought it would be great to see a jaguar in the wild. Our hotel was situated amid rainforest near Iguaçu Falls. Two miles from the hotel, just off the side of the road, sat a golden jaguar.

The driver brought the taxi to a stop. I rolled down a window and took several photos of the big cat, which looked at us for a good minute while we looked at it. Then the jaguar stood and disappeared into the jungle behind it. Its appearance capped a wonderful day.

"You can drive this road every day for years and never see a jaguar," the driver gushed, "and there it was! There it was!"

There it was indeed.