Pencils and More for Mexico’s Poor 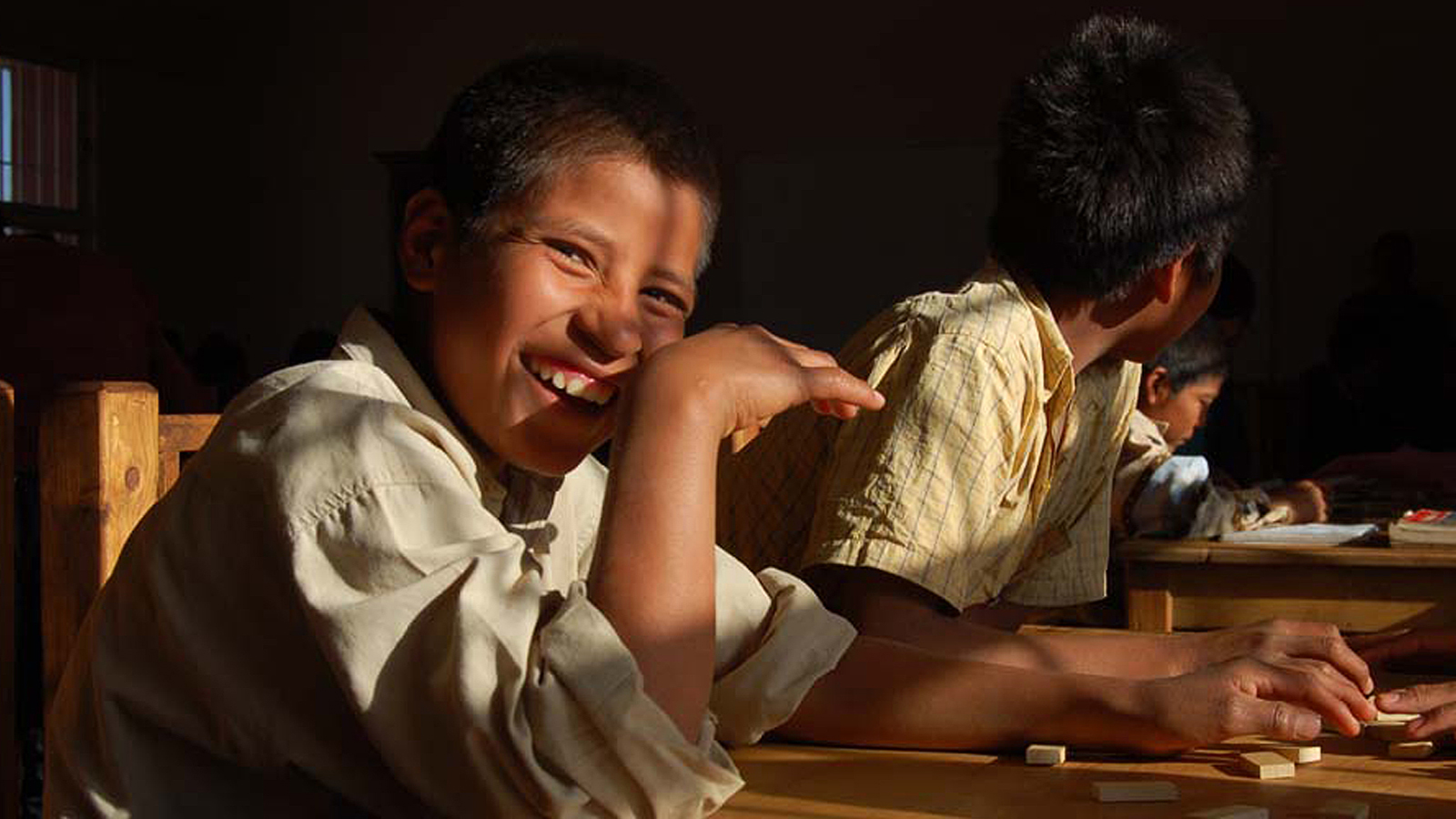 Share
During the Spanish colonization of the Americas—from 1492 to 1898—Spaniards set down a system of racial hierarchy as real in Latin America today as it was centuries ago.

At the back of the pack for good jobs, lines of credit and the like are Mexico's "indios," or indigenous people.

But that's not all. If you're an indio whose tribe is fairly new to an area, you're in real trouble. That's because the older residents will discriminate you. Among the relative newcomers are the Tepehua people, who live in towns near Lake Chapala in central Mexico. These are among Mexico's poorest people.

The owner of a hotel I patronized during a visit to the area told me about the Tepehua and a website created to help them. I went to the website and read that the Tepehua community needed school supplies so that young Tepehuas could get an education and, hopefully, good jobs. The website listed the school supplies that were in greatest need.

With the list in mind, I took a taxi to a WalMart and cleared out the store's shelves of pens, pencils, Crayons, erasers, notebooks and other items. The website gave the email address of a woman representing the Tepehua community. I wrote to her, telling her of my shopping spree and asked her to swing by my hotel and pick up the school supplies. This she did with a flourish of thank-yous and hugs.

Additionally, an hour later I received a lovely thank-you card from her, brought to my hotel by one of the community's gringo volunteers. I wished I'd had time to round up more school supplies for the Tepehua children, including those pictured here, but I had a plane to catch that night and packing to do.