No Country For Old Women 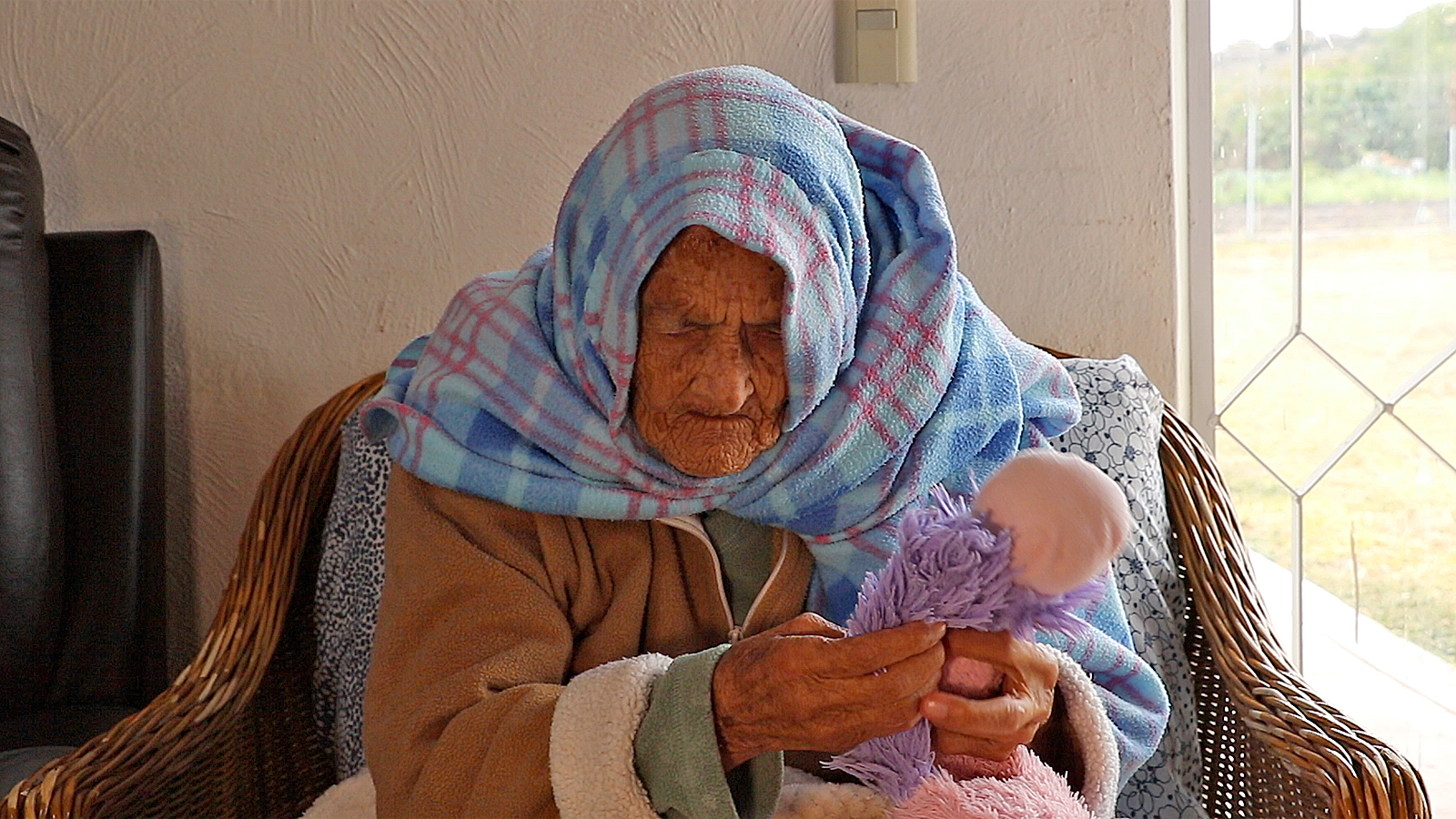 Share
Some were blind. Some were deaf. Some were crazy. All were frail, homeless and hungry before reaching Ancianitas de Santa Clara de Asis (Old Ladies of Santa Clara of Assisi), a shelter for destitute women on the edge of Lake Chapala in central Mexico. Two Franciscan sisters run the shelter.

During my visit in 2016, most of the 25 ladies under the sisters' care possessed far more gums than teeth, one was 103 years old and as shy as a fawn, another danced the cha-cha with an invisible partner, and Bertha, a thin brunette with penetrating brown eyes, thought I was her son and followed me around with the aid of a walker.

Ten thousand Mexicans starve to death each year, news articles say, and diseases fed by malnutrition claim perhaps 10 times as many. The Old Ladies of Santa Clara of Assisi likely would have died from hunger had it not been for a local businessman who donated a building and for kind visitors who donate food, so said the Franciscan sisters.

This visitor arrived by taxi with US$300 in rice, beans and packaged breakfast cereal—stuff with a long shelf life. I also brought a box of rum-filled chocolates. The chocolates didn't require teeth to consume and judging from the giggles, the taste of rum conjured fond memories among my kindness partners.

The liquor also conjured a whispered request from a spry 80-year-old lady with hopeful eyes: Could I give her a shot of tequila, she asked, leaning forward in a worn upholstered chair.