In Concert With The Universe 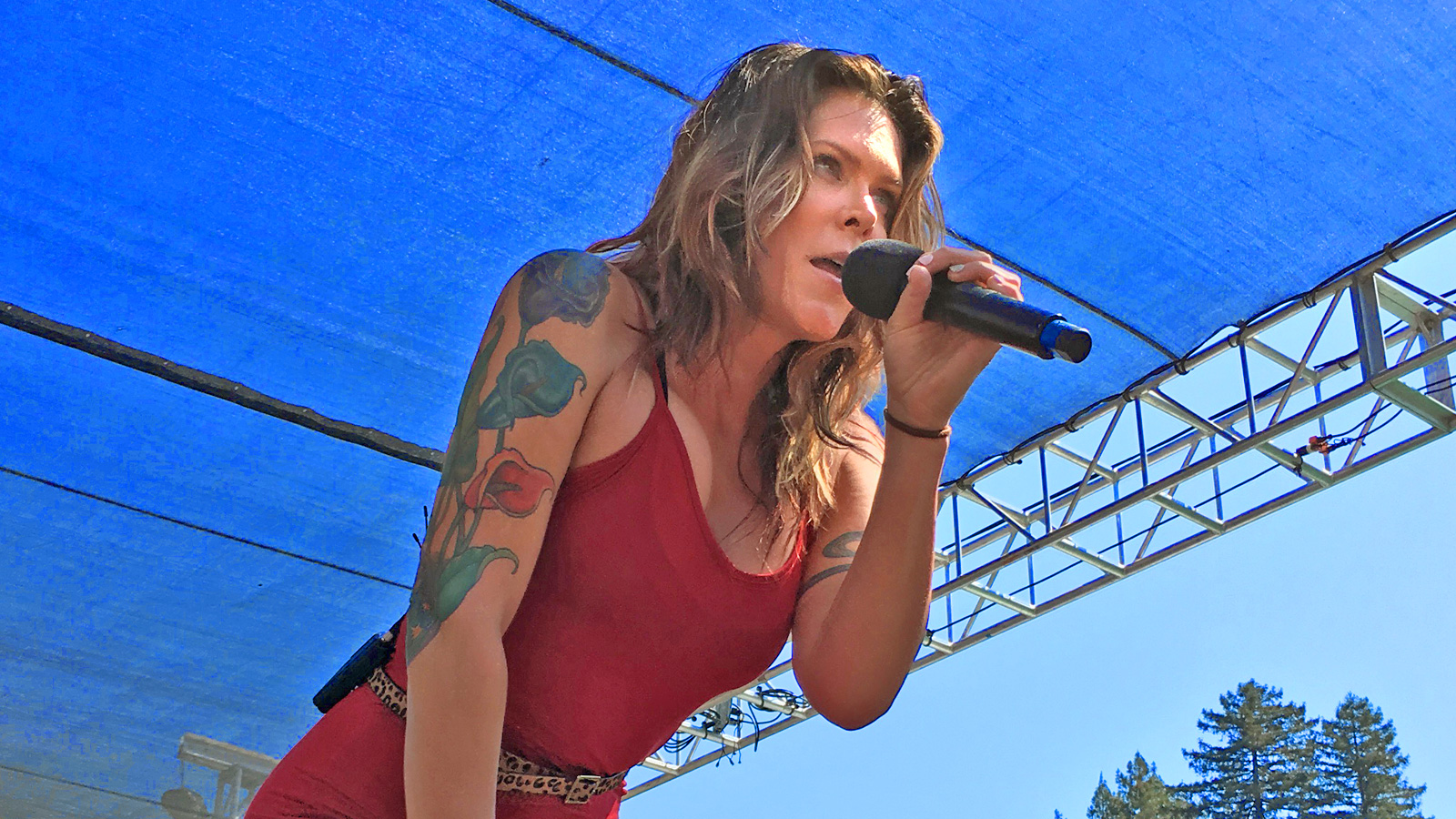 Share
While standing in line with my wife to enter a concert, a young couple in front of us learned that smartphone images of the tickets they bought online were inadmissible. They needed paper tickets to get in.

"You should have printed out your tickets and brought them," a ticket-taker told them. "I don't make the rules. I just follow them."

The twentysomethings looked at each other in disbelief and turned to walk away. They’d each paid $55 to see a concert they weren't being allowed to see.

Fortunately for them, I had two extra tickets. My sister and her husband announced that morning that they were coming down with colds and would be staying home. I had their tickets on me.

"You could use these," I said, handing the tickets to an African-American woman in a T-shirt and shorts.

"Thanks so much!" she said, her eyes beaming.

At that moment I felt that the universe was speaking and I was listening. It was saying, more or less, "Here's a chance to be kind." So I was.

The concert starred Beth Hart and it was great fun. My day was made all the more joyful knowing that I’d helped the young couple earlier.

Attached is one of the hundreds of photos I took of Hart that day. I strongly encourage you to see her if you get a chance.