Sanctuary After Decades as Sex Slaves 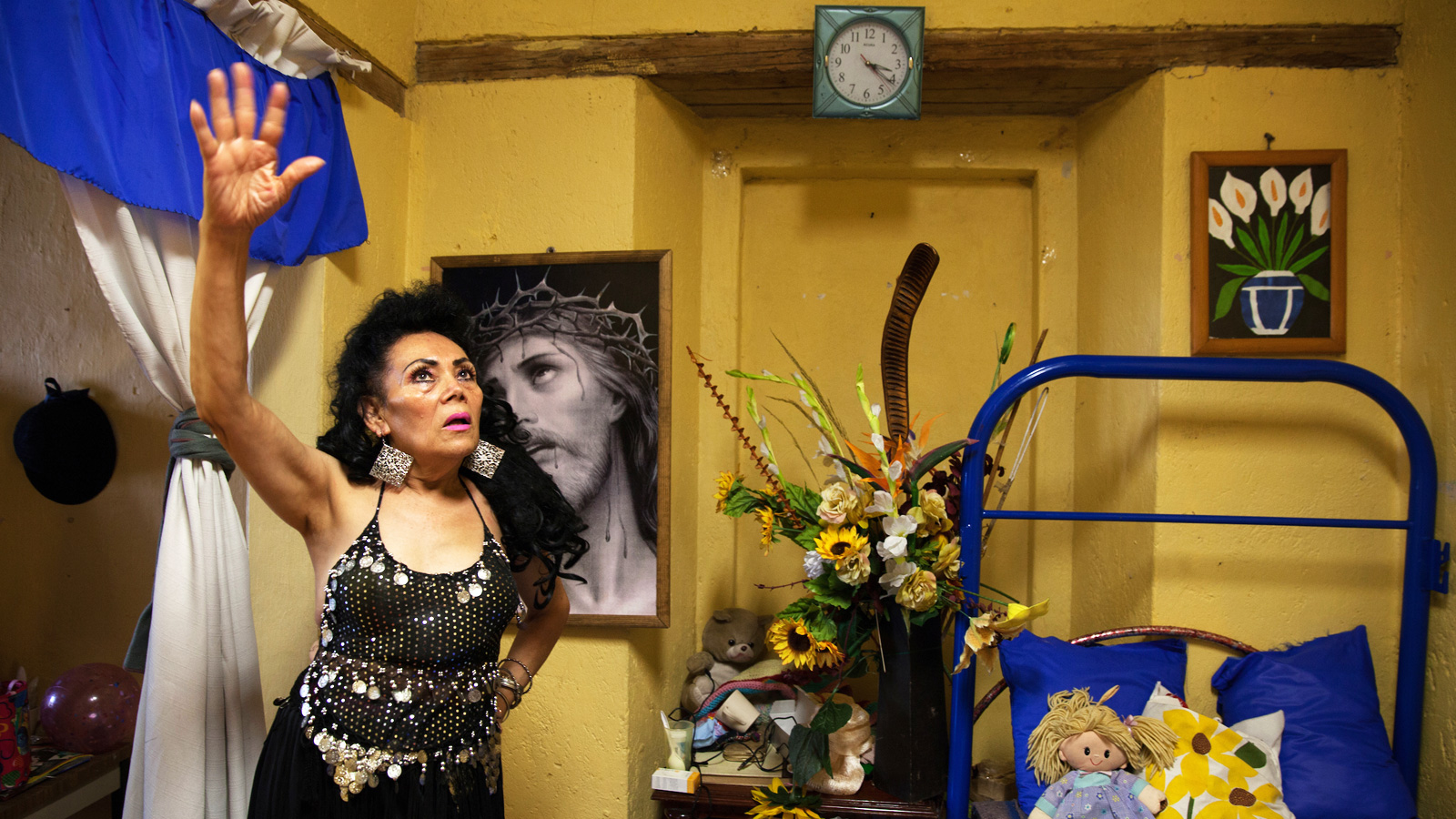 Share
A pretty girl living in rural Mexico meets a man who promises her a good life in a big city. But once in the big city, the man forces the girl to submit to the sexual depravity of countless men.

This is the typical history of the women at Casa Xochiquetzal in Mexico City, the only retirement home specifically for former sex slaves in Latin America. The shelter has helped 250+ women since opening in 2006.

Casa Xochiquetzal presently houses 28 women. All have led lives marked by fear and violence. Among them are a woman who was shot in the head and another who was disemboweled, both victimized by customers.

The sweet faces of the women of Casa Xochiquetzal mask years of terror.

"The women knew they were going with a customer but never knew if they would come out alive," Jesica Gonzalez Vargas, the shelter's director, told me and KindVisitor.org co-founder Stephen Myers in an email exchange just prior to a recent visit.

The ladies of Casa Xochiquetzal are relatively lucky. Most of the 350,000 Mexican women that the U.N. estimates are currently forced to prostitute themselves will be murdered or will die of AIDS, starvation or diseases stemming from malnutrition.

Indeed, so many teenage girls turn up dead in a vacant field on the outskirts of Mexico City that people nicknamed it the "women's dumping ground," according to Reuters.

Mexican police don't investigate crimes against prostitutes, so arrests are scarce and convictions virtually nonexistent. Indeed, tpolice tend to add to the women’s misery by extorting money from them.

Casa Xochiquetzal relies entirely on donations to repay loans and to cover the many costs of its otherwise destitute tenants. Twice it's been on the brink of closing, rescued at the last minute both instances by the kindness of strangers.

In an email exchange with me and Stephen just prior to our visit—communication made possible by Gmail's free translation tools—Jesica provided a list of the Casa's needs.

That allowed Stephen and me to take a taxi from our hotel to a supermarket and arrive at Casa Xochiquetzal bearing gifts—specifically, about $370 in medicines, syringes, oral serums, detergent, bleach and personal hygiene articles.

Many of the Casa's women thanked us with handshakes or hugs. We were grateful for that and for the opportunity to show the women some kindness after the hell so many other men had put them through. We wanted the ladies to know that not all men are bad.